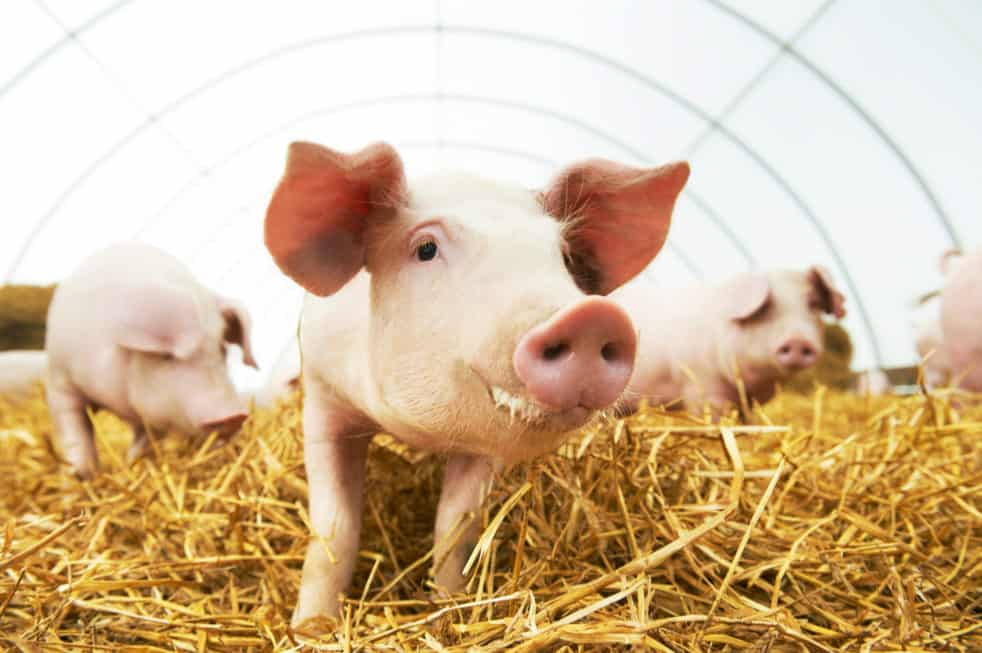 In January 2017, the U.S. Department of Agriculture (USDA) finalized a new rule that requires certified organic farms to follow baseline standards for the treatment of food animals.

Now the new administration at the USDA has delayed making it effective and is considering withdrawing the rule entirely. 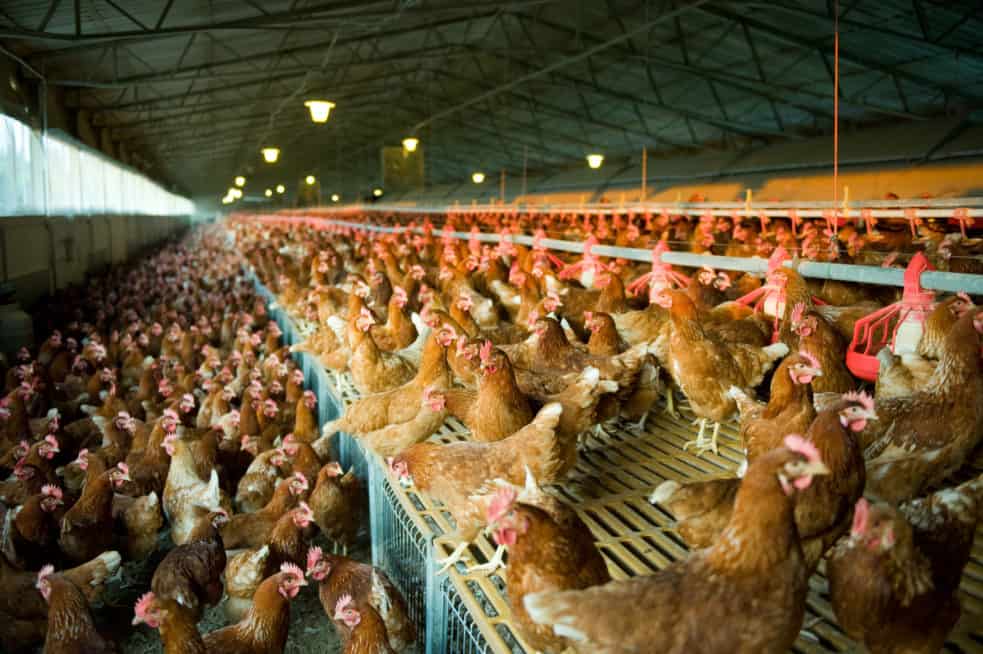 Among many new protections, the rule will ensure that organic farms’ chickens, including egg-laying hens, are able to go outdoors. Some large-scale producers meet the current requirement for outdoor access with a small, entirely enclosed, concrete or dirt-covered porch. The new rule would create consistency by setting a stronger standard that requires a minimum amount of outdoor space.

This new rule is widely supported in the organic community, including organic farmers and businesses. But the rule is opposed by some powerful agricultural interests, including lobby groups for conventional producers (who would not be affected by the new rule) and organic producers who raise hens in indoor confinement with no outdoor space.

The Secretary of Agriculture needs to hear from YOU.
Let’s send a strong message that consumers care that the organic label meets their expectations, including animal welfare on organic farms. 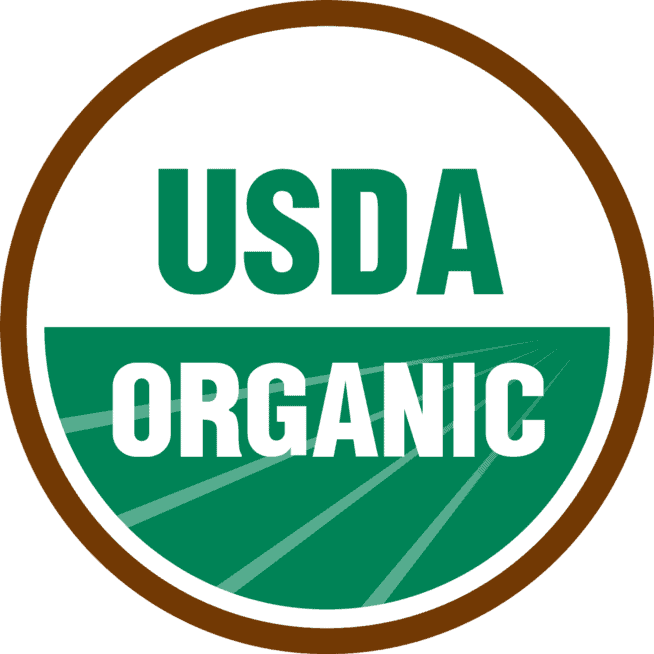 Comments carry more weight when you write your own message, but here are some bullet points to help guide you if you want to stand up for the organic animal welfare rule: