What Consumers Should Know 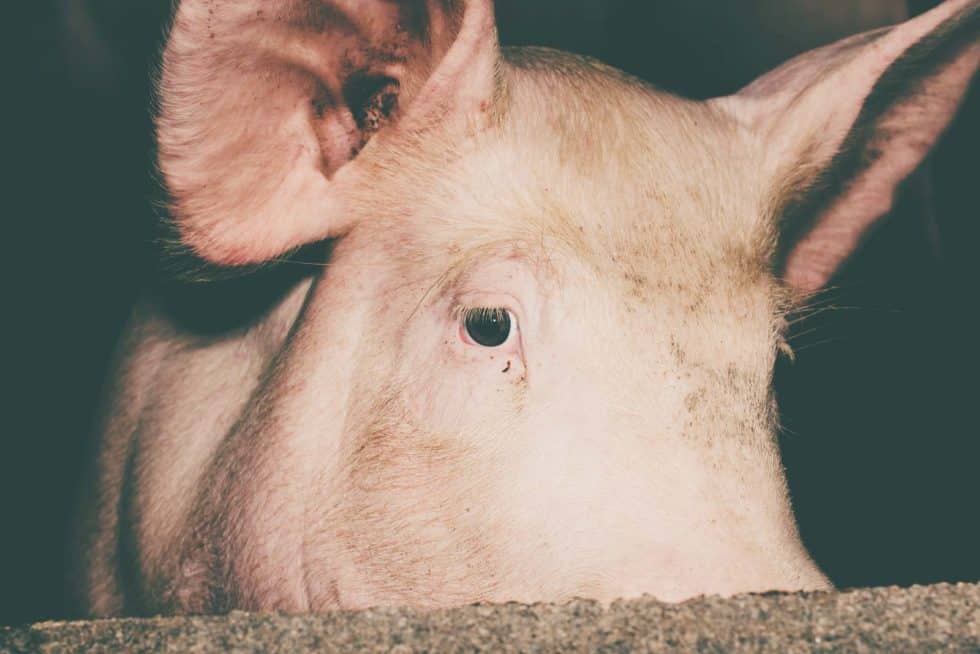 The development of bacteria that can resist antibiotics is now a public health crisis. The U.S. Centers for Disease Control and Prevention (CDC) estimates that every year antibiotic-resistant bacteria cause more than two million infections, killing at least 23,000 people.

The problem is not limited to this country. Globally, the World Health Organization (WHO) has warned of an “end to modern medicine as we know it” and that “things as common as strep throat or a child’s scratched knee could once again kill.”

An important contributor to the rise of antibiotic resistance is the misuse of these drugs in livestock and poultry production for growth promotion and disease prevention. Additionally, food animals may receive other drugs like beta-agonists and hormones, which threaten their health.

Download: Routine Drug Use in Livestock and Poultry – What Consumer Can Do