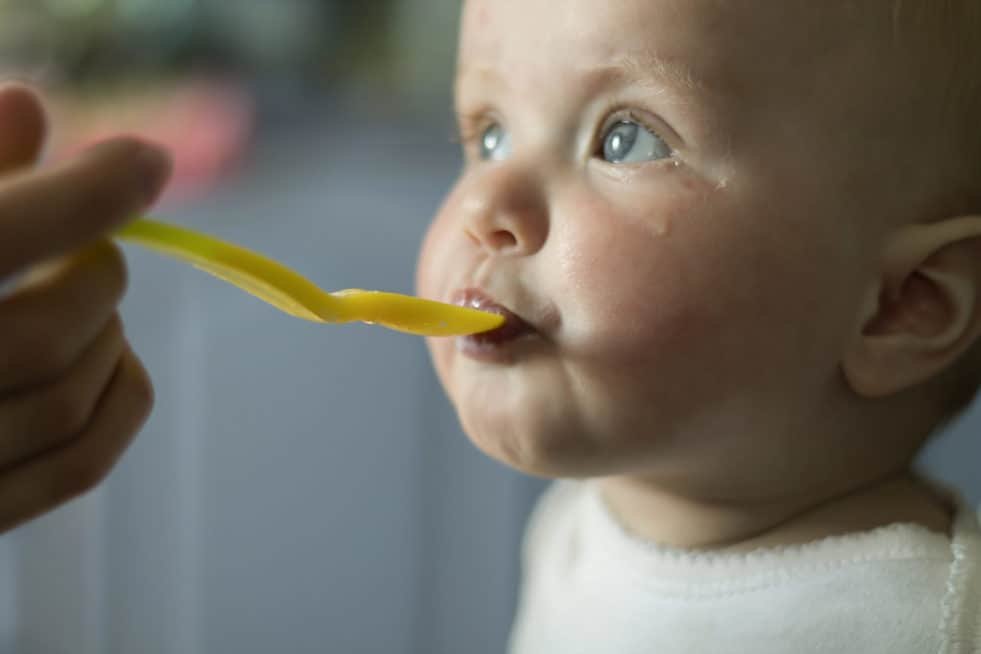 On April 1, 2016, the Food and Drug Administration (FDA) announced a proposal to limit inorganic arsenic in infant rice cereal to 100 ppb—very close to the level we recommended more than three years ago. While we are pleased with this development, we remain concerned that so many other rice-based products consumed by children and adults remain without any standards at all, and we will be pushing the agency to take additional steps. Read our comment 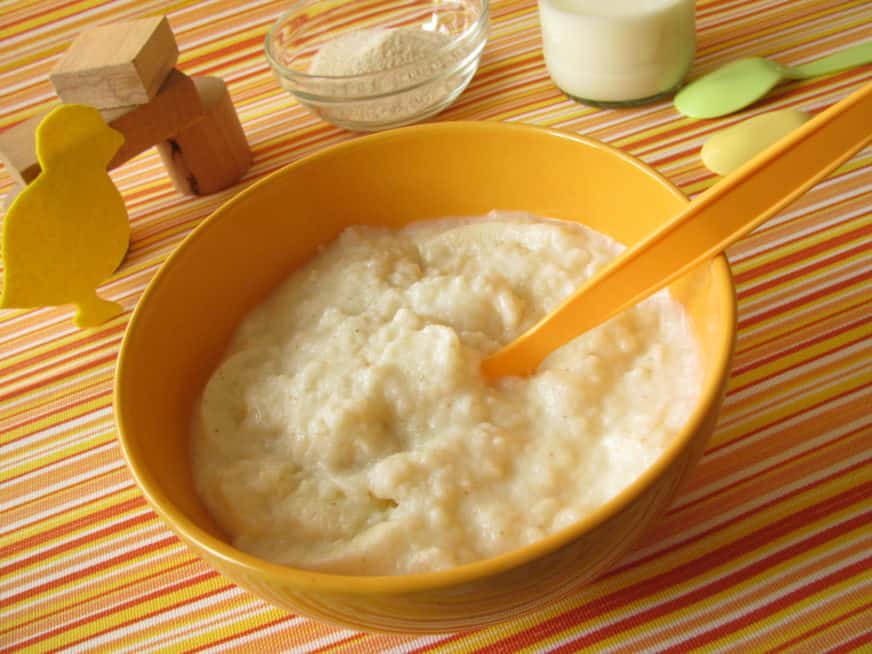 The Impact of Our Work

At Consumer Reports, we first identified the risk of arsenic in the food supply in 2011 when we reported on the high levels of the toxin in apple and grape juice. We called for the agency to take action and the FDA responded in 2013 by proposing a threshold. We published on the risks of arsenic in rice in 2012 and 2014, conducted extensive risk assessments, and recommended limits on rice and rice-based products. See Our Work

Arsenic in your juice. How much is too much? January 2012

Arsenic in your food. Our findings show a real need for federal standards for this toxin. November 2012

How much arsenic is in your rice? November 2014 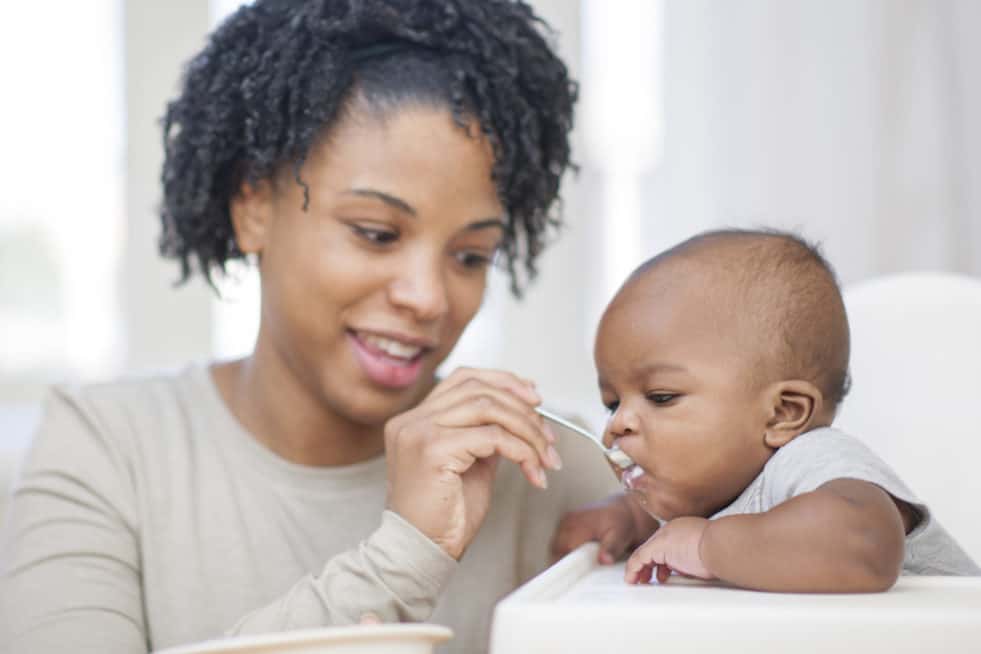 Media Coverage of Our Arsenic Work

The April 2016 FDA proposal to limit inorganic arsenic in infant rice cereal to 100 ppb was covered extensively in the media. Arsenic Media Coverage