An ingredient that should be prohibited from organic foods

On November 17, 2016, the National Organic Standards Board (NOSB) voted to prohibit carrageenan as an ingredient in organic foods.

However, this doesn’t mean that carrageenan will no longer be allowed in organic foods right away. The NOSB’s vote passed a recommendation to the Secretary of Agriculture to remove carrageenan from the list of substances that are exempt from the organic law’s prohibition on synthetic and non-organic ingredients. 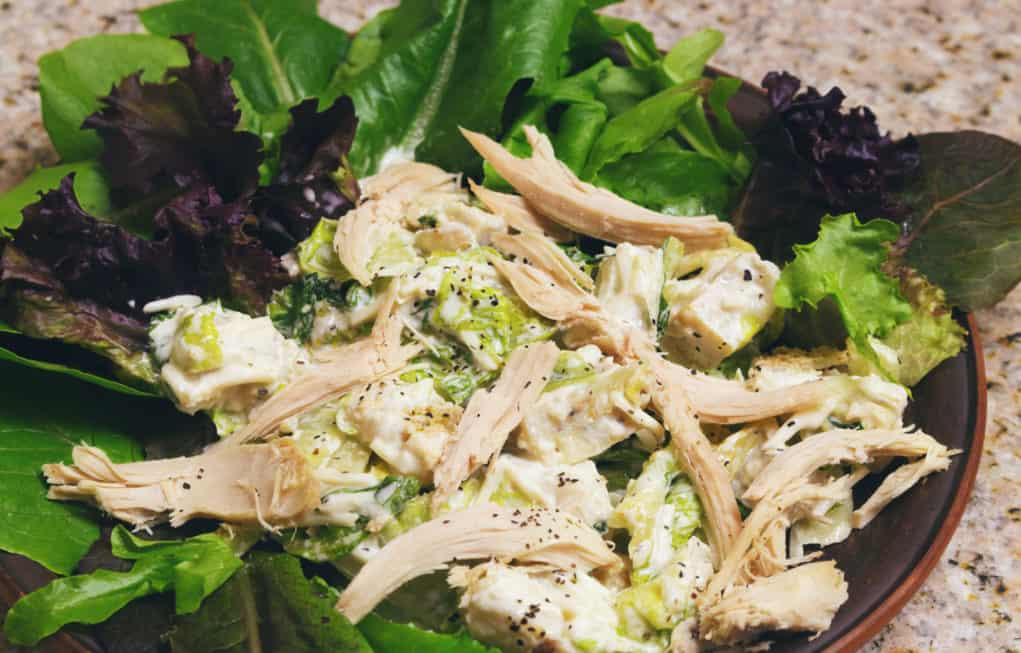 Based on our review of the scientific literature on carrageenan, we don’t think it should be allowed in foods with the “organic” label.

Based on our review of the scientific literature on carrageenan, we urged the National Organic Standards Board to vote to prohibit carrageenan from organic foods. Animal studies have shown that carrageenan can cause inflammation, ulcerative-colitis-like disease, intestinal lesions and ulcerations in some animals, and may act as a promoter of colon cancer.

Carrageenan is a widely used food additive that is obtained from certain types of red seaweed. It has no nutritional value, but is used as a thickener, gelling agent, stabilizing agent or emulsifier in a variety of processed foods.

Why should carrageenan not be allowed in organic foods?

The organic law puts in place many safeguards. It allows for the five-year use of prohibited substances only if the use of the substance meets all criteria outlined in the law: it has to be essential, not harmful to human health or the environment, and compatible with organic production.

In the case of carrageenan, scientific studies raise serious concerns with the safety of carrageenan and its impact on human health. We believe carrageenan should therefore not be allowed in organic foods.

Why does carrageenan fail the human health criterion in the organic law?

We argued that the NOSB should use the Precautionary Principle when making its decision on whether carrageenan meets the criteria in the law. It is nearly impossible to “prove” that a material is harmful to human health, in part because human experimentation is unethical, so we rely on data from animal studies and cell studies. If scientific evidence using animal studies and cell studies strongly points to harmful effects, as is the case with carrageenan, the NOSB should err on the side of caution and protect the safety and health of consumers.

With carrageenan, a substantial body of scientific evidence exists. Research shows that the type of carrageenan used in foods can cause inflammation. Inflammation is well-known to be the basis for many human diseases, including inflammatory bowel disease, rheumatoid arthritis, and arteriosclerosis. Inflammation is also linked to cancer. Laboratory research has shown consuming carrageenan can cause ulcerative colitis-like disease and intestinal lesions and ulcerations in some animals. Additional studies in animals have shown carrageenan may act as a promoter of colon tumors.

Research, including industry-sponsored research, shows that consuming foods with carrageenan can expose consumers to degraded carrageenan (carrageenan with a lower molecular weight). This raises concerns, since degraded carrageenan is classified as a possible human carcinogen (group 2B) by the World Health Organization’s International Agency for Research on Cancer (IARC).

Recent research suggests that carrageenan may also contribute to insulin resistance and to the development of Type 2 diabetes.

Which foods can contain carrageenan?

Here is a partial list of foods that can contain carrageenan:

Many organic food processors have already removed carrageenan from their products.

Our advocacy work to remove carrageenan from organic foods

Our written comment to the NOSB takes an in-depth look at the science behind carrageenan.

Bhattacharyya, S., Borthakur, A. et al. (2010) B-call CLL/lymphoma 10 (BCL10) is required for NF-kappaB production by both canonical and noncanonical pathways and for NF-kappaB-inducing kinase (NIK) phosphorylation. Journal of Biological Chemistry 285: 522-30.

Arakawe, S. Okumua, M. et al (1986) Enhancing effect of carrageenan on the induction of rat colonic tumors by 1,2-dimethylhydrazine and its relation to B-glucuronidase activities in feces and other tissues. Journal of Nutritional Science and Vitaminology 32:481-485.

Corpet, DE, Tache, S. et al (1997) Carrageenan given as a jelly does not initiate, but promotes the growth of aberrant crypt foci in the rat colon. Cancer Letters 114:53-55.