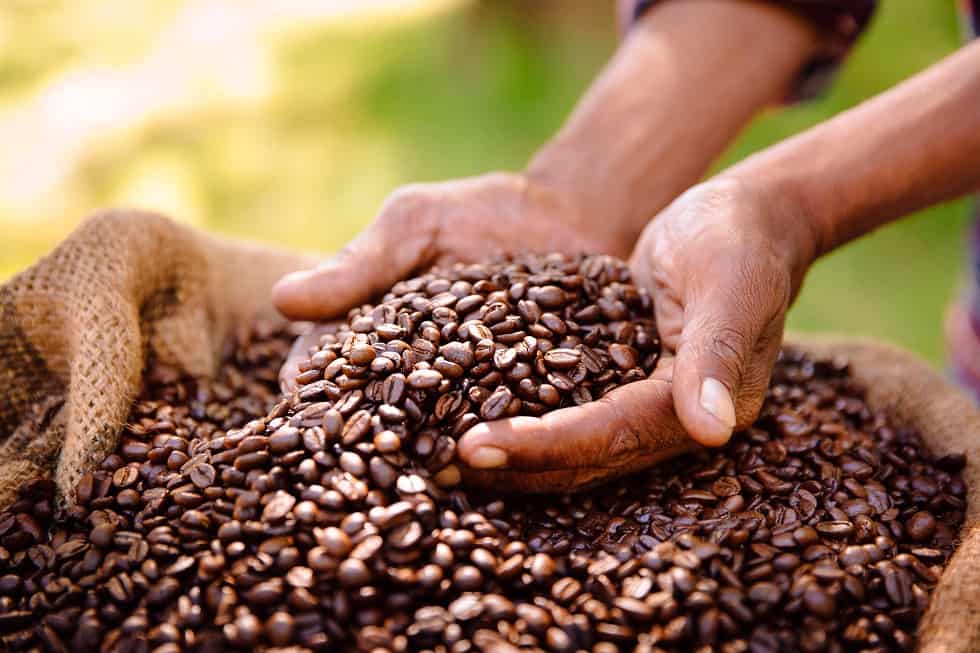 The Rainforest Alliance Certified seal means that some or all of the ingredients are sourced from farms that comply with the standards of the Sustainable Agriculture Network, which aims to promote sustainability in farming and protect farmers, forests, wildlife, and local communities. The seal is verified through on-farm inspections.

Note: this review is for the Rainforest Alliance Certified seal on food only.

This seal can be found on:

What this seal means

The Rainforest Alliance Certified seal means that some or all of the ingredients in the product were sourced from farms that are certified to the Sustainable Agriculture Network (SAN) standard, which aims to promote sustainability in farming and protect farmers, forests, wildlife, and local communities.

The Sustainable Agriculture Network, a coalition of conservation groups that work to promote sustainability in agriculture, developed the standards around four principle areas that SAN considers important for sustainable farming:

The standard for crop farms contains a total of 119 criteria, 37 of which are critical for certification. These critical criteria cover the four principle areas (a fifth applies only to cattle farms) and establish the fundamental baseline and guarantee of quality for the certified farms and producer groups. They cover the highest priority and highest risk environmental, social, and labor issues.

Percentage of the product’s contents that need to be certified

At least 90 percent of the contents of a product bearing the Rainforest Alliance Certified seal (without a qualifying statement) has to be certified, both for products with a single ingredient (e.g., coffee beans) and multiple ingredients (e.g., a chocolate bar or a fruit smoothie).

Even single-ingredient products, like a package of coffee beans, bearing the Rainforest Alliance Certified seal without a qualifying statement can contain between 90 and 100 percent certified content, which means that as much as 10 percent of the ingredients may not come from certified farms.

For single-ingredient products that have between 30 and 90 percent certified content, the business is required to scale up the percentage of certified content over time, with specific benchmarks and timelines.

For multi-ingredient products, the package can bear the seal when at least 90 percent of a “core ingredient,” such as cocoa in a chocolate bar or bananas in a fruit smoothie, are from certified farms. In this case, the core ingredient has to be identified under or near the seal.

The critical criteria in the area of biodiversity conservation include:

The critical criteria in the area of natural resource conservation include:

The critical criteria in the area of improved livelihoods and human well-being include:

More information on pesticide use

The implementation of an integrated pesticide management plan is a critical criterion. The farm management develops and implements a plan based on the prevention and monitoring of pests and aims to avoid economically significant crop losses while reducing pesticide risks. Pests are managed using biological controls and other non-chemical methods where feasible. When pesticides are used, preference is given to non-restricted low toxicity pesticides, and pesticides are applied only to the parts of the crop affected by pests. The use of substances on the SAN List of Prohibited Pesticides is not allowed.

This list of prohibited substances contains 152 pesticides, including those that have been recognized by international agencies, such as the Food and Agriculture Organization/World Health Organization Panel of Experts on Pesticide Management, as highly hazardous. SAN includes other pesticides on the prohibited list, such as atrazine, because of scientific evidence of water contamination.

Three neonicotinoid pesticides, including imidacloprid, are prohibited because they significantly affect bee populations, other pollinators, and birds. They can also persist in soils for years and can leach into waterways and groundwater, where they have depleted insect abundance and diversity. Other neonicotinoids, such as acetamiprid, are not on the prohibited list.

In terms of the pesticides that are prohibited, SAN does not take a precautionary principle approach to pesticide use. Newer toxic and synthetic pesticides are not immediately prohibited, as they are in organic agriculture. Rather, newer pesticides can be used. For example, the SAN standard allows the use of glyphosate, a widely used herbicide which is listed as probably carcinogenic to humans by the International Agency for Research on Cancer (IARC), based on strong evidence that exposure to glyphosate or glyphosate-based formulations is genotoxic. Studies in experimental animals and in vitro humans also provide strong evidence that glyphosate can act to induce oxidative stress.

For pesticides that are allowed, SAN recognizes specific risks and has requirements to mitigate those risks to human workers/bystanders, aquatic life, wildlife, and pollinators. SAN’s list of pesticides that can be used with risk mitigation contains 168 pesticides, including herbicides like 2,4-D and insecticides like chlorpyrifos.

The Rainforest Alliance Certified seal on a package of coffee does not assure consumers that the coffee beans were  “shade grown.” Coffee farms producing shade-grown beans maintain tree canopy as habitat for native and migratory birds and other wildlife. Farms can be certified without canopy cover for shade-tolerant crops.

The Rainforest Alliance Certified seal does not guarantee that shade-tolerant crops like coffee or cocoa were shade grown. The standards indeed include a criterion stating that farms with agroforestry crops, such as coffee, must provide at least 40 percent tree cover, with at least 12 different tree species. But this is not a critical criterion; it is a continuous improvement criterion in Level A, which means it does not necessarily have to be met, even by the sixth year of certification. More information on GMOs

The seal does not mean that products are non-GMO. It means that the certified crops do not consist of genetically modified organisms and are not repackaged or processed with GMO products. This is a critical criterion, which means it must be met for initial certification. The seal does not mean that other, non-certified ingredients in a multi-ingredient food are produced without GMOs (such as sugar in a chocolate bar made with Rainforest Alliance certified cocoa).

Is the seal verified?

Is the meaning of the seal consistent?

No. Producers do not have to meet all the requirements in the standards to be certified. The seal can appear on a product label when only a percentage — as low as 30% — of the ingredients are certified, even in single-ingredient products like a bag of coffee beans.

Are the standards publicly available?

Is information about the organization publicly available?

Board of Directors: Yes. The members of the board of directors are listed on the website, both for the Rainforest Alliance and the Sustainable Agriculture Network.

Is the organization free from conflict of interest?

Standards development: The standards are developed by the Sustainable Agriculture Network (SAN). SAN has an International Standards Committee (ISC) which serves as the advisory committee to the Board of Directors on standards, and the Board of Directors approves the final versions of all standards. ISC members declare any potential conflict of interest regarding the development or revision of standards, and the Secretariat can exclude a member from a specific process due to a specific conflict of interest.

Were the standards developed with broad public and industry input?

Standards development: Yes. The standards were developed with broad public and industry input by the Sustainable Agriculture Network.

Standards updates: Yes. When the standards are updated, public consultations are carried out and organizations and individuals in different countries are asked to comment on the revised standard. The standards are posted online for public review and comment.