Reducing pesticide use is an important component of a sustainable food system, but as a labeling claim, “pesticide free” is not trustworthy. The Food and Drug Administration does not have a regulatory definition or standard for the “pesticide free” claim. In the absence of a specific definition, the FDA expects the claim to mean that no pesticide residues are present. The agency does not expect that the foods were produced without the use of pesticides at any point in production, including cultivation, processing, and storage. The FDA does not require producers making the claim to be certified or test their foods to ensure the claim is truthful.

Unless the food is tested for residues, the “pesticide free” claim can be misleading. Even when farmers do not use pesticides, crops can be contaminated with pesticides that drift from neighboring farms or are present in the environment.

Instead, consumers should look for the organic label, which is regulated, verified, and means the crops were not treated with synthetic pesticides at any time.

What this claim means

Every year, the agricultural sector uses nearly 900 million pounds of pesticides, which include the active ingredients of herbicides, insecticides, fungicides, fumigants, sulfur, and oil.

“Pesticide” is a general term for products that control living organisms that are considered pests. Pesticides can target insects (insecticides), plants (herbicides), fungi (fungicides), or other types of pests.

When people think of pesticides applied to crops, they probably picture an airplane flying over a farm field, or a truck driving through an orchard, spraying pesticides on the crops while they are growing. But many pesticides are applied to seeds, soil, and crops before and after the actual growing period.

For example, on some fruits and vegetables, one-third to one-half of the residues are from pesticides that were not applied in the fields or orchards but in storage.

Some pesticides applied in storage target insects, but others are used to lengthen the shelf life of the produce. For example, many types of fruit, such as oranges and peaches, are treated with a fungicide to inhibit mold. Chemicals can also be applied to vegetables after harvest to prevent sprouting.

In the case of seeds, fungicides may be applied during storage to prevent molding, or the seeds may be individually coated in pesticides as a prophylactic pest treatment. Additionally, pesticides in the form of gas, known as fumigants, are often injected into the soil prior to planting to sterilize the fields from subterranean pests.

Using pesticides is not sustainable

Pesticides have negative impacts on human health and the environment

Impacts of the most widely used pesticides: 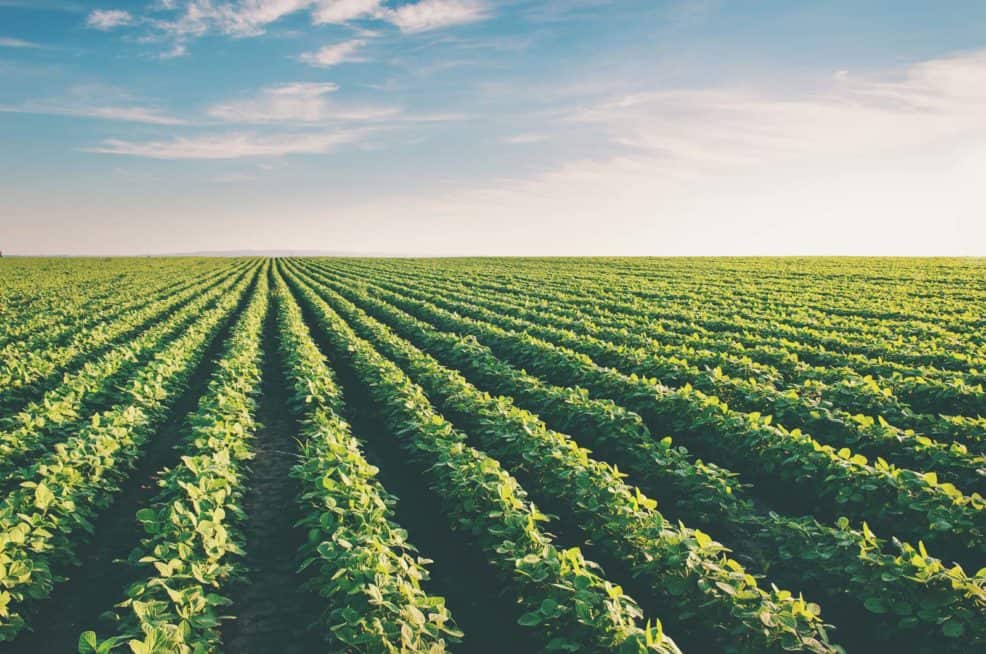 Can you trust the claim? Is it verified? 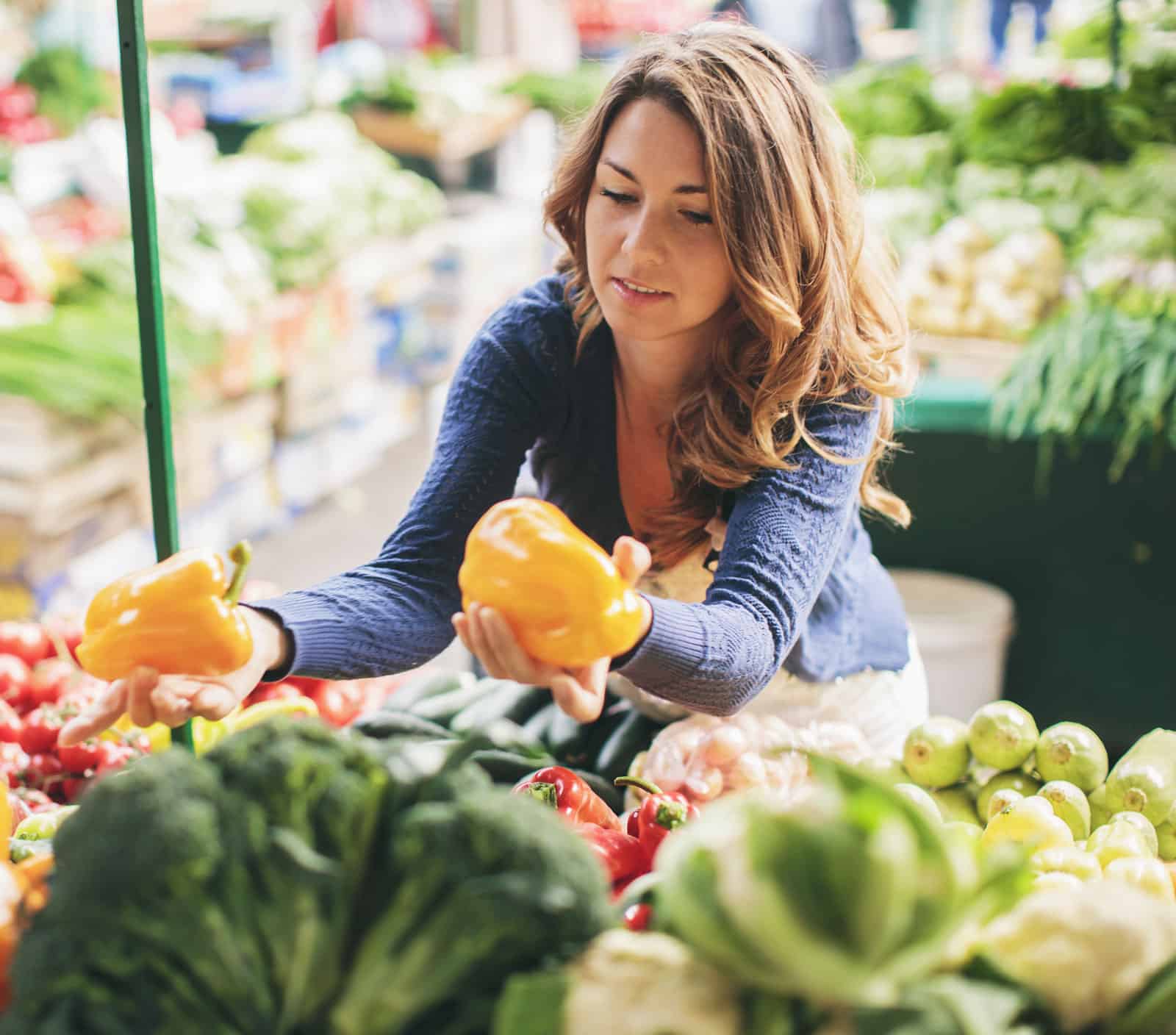 Look for these seals:

Consumers looking for foods produced with limited or no use of pesticides should look for one of these meaningful labels:

USDA Organic standards technically prohibit synthetic materials, including synthetic pesticides. Some exemptions to this prohibition are allowed, if the materials undergo a review and approval process and meet certain criteria outlined in the law. Organic standards require ecologically sustainable farming practices including crop rotation, use of cover crops, and non-chemical pest control.

Don’t rely on these claims or seals: