The Farm Bill is the primary legislation authorizing federal agriculture and food policy programs. This massive bill, which Congress generally revisits and reworks every few years, deals with policies affecting farms, food assistance programs, and other initiatives of the U.S. Department of Agriculture (USDA).

The 2018 Farm Bill process is now underway. Consumers Union, the advocacy division of Consumer Reports, was on Capitol Hill in March, as part of the National Organic Coalition. The coalition urged lawmakers to support smaller legislation as part of the Farm Bill that would help ensure consumers’ ability to buy foods labeled “organic.” Food labeled “organic” must meet tough but sensible standards to verify that it has been produced sustainably. These targeted bills include: 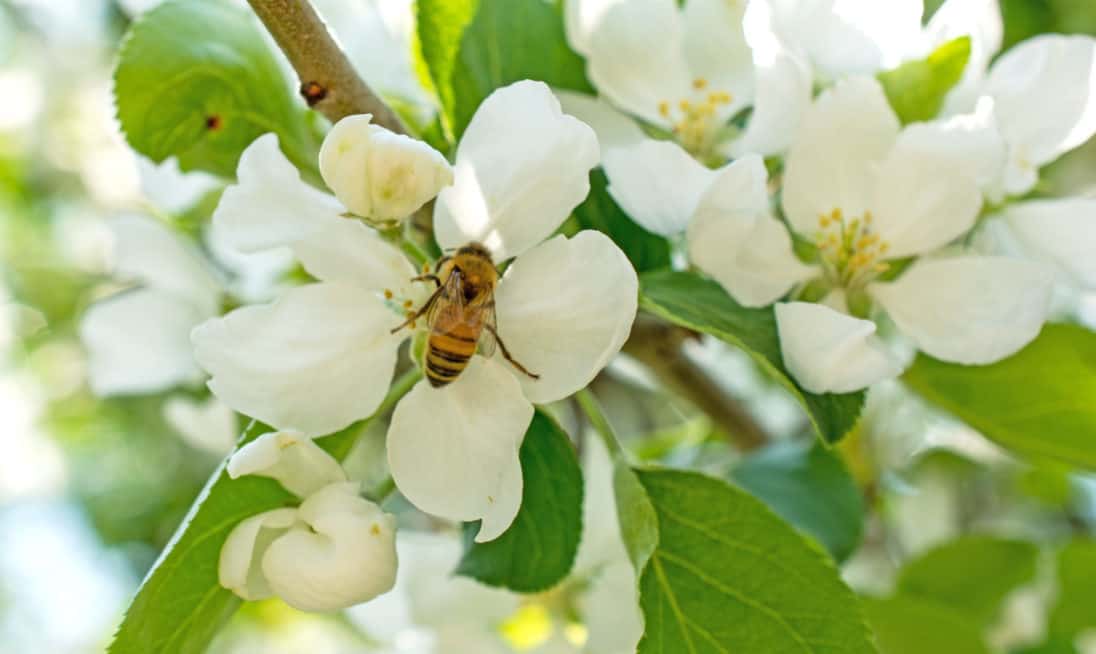 The Organic Farmers and Consumer Protection Act. Recently, there has been an increase in organic imports, with reportedly some of these products fraudulently labeled as “organic” (as covered in the Washington Post). This bipartisan House bill would provide necessary funding for the USDA’s National Organic Program to keep pace with industry growth and provide increased enforcement authority in the U.S. and abroad. It would protect farmers and consumers from fraudulent labeling of conventional products as “organic.” 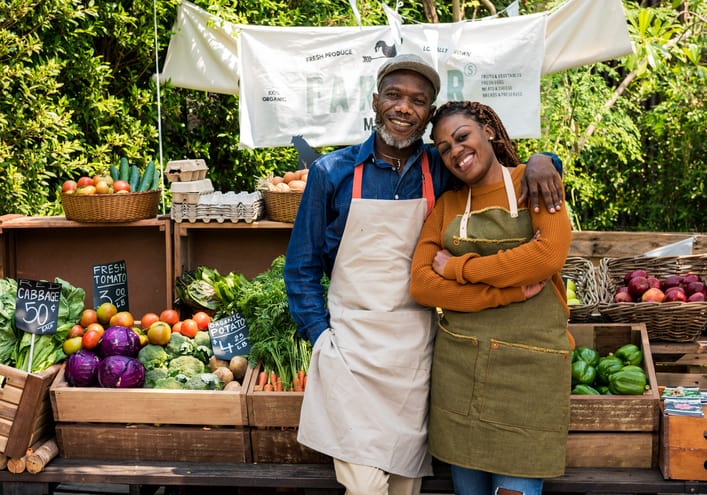 The Local FARMS Act. A unique cost faced by organic farmers is the annual cost of organic certification, which farmers have to pay to their certifier. The USDA has a cost share program that provides organic farmers and handlers financial assistance with the certification costs. The Local FARMS Act, introduced in both the House and the Senate, would renew annual mandatory funding for this program. When farmers pay less in certification costs, these savings are passed on to consumers. 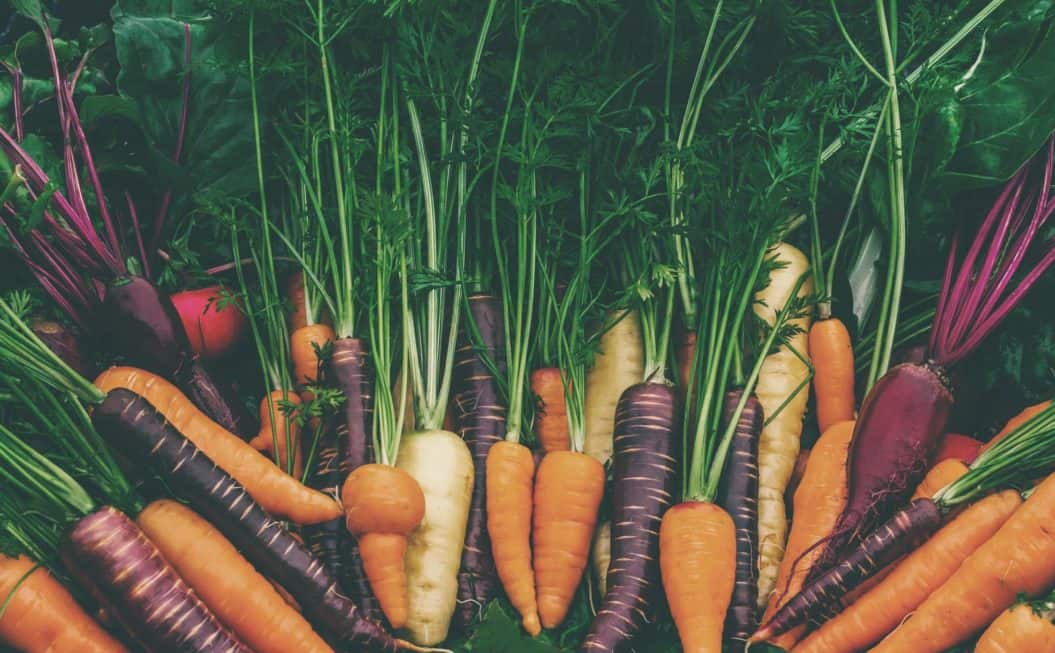 The Seeds for the Future Act. Farmers need seeds ideally suited to their local growing conditions, climates, and farming systems. Congress, USDA, and public research universities should reinvest in public plant breeding programs to provide farmers with regionally adapted varieties. The Seeds for the Future Act was introduced in the House, and would increase funding for the development of publicly available, regionally-adapted seeds. Diversity in seeds available to farmers is necessary for a robust and resilient food system. When seeds are developed in public plant breeding programs, rather than by private companies, it reduces the price of seeds for organic farmers. These cost savings can be passed on to consumers.